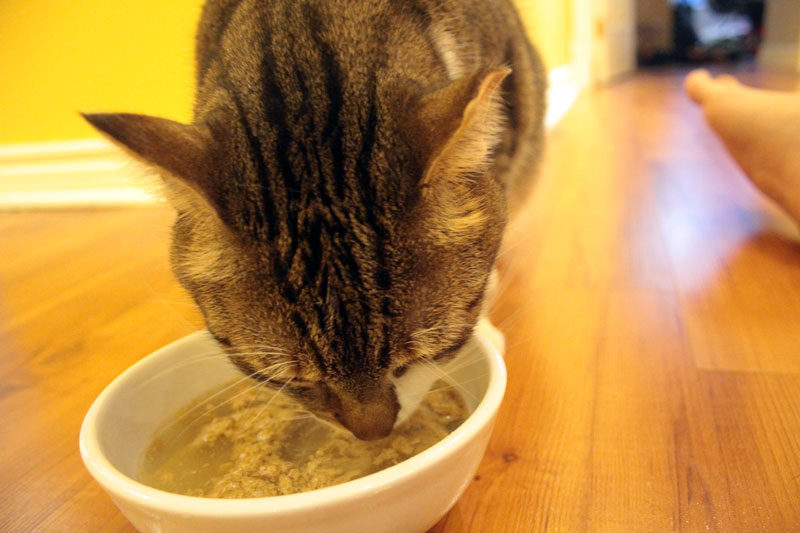 The other day I listened to an education session about Primal Pet Foods and let me tell you, what was brought up in the discussion was crazy interesting!

I knew a bit about Primal from seeing it in the local pet store and have fed Beau a couple samples in the past, but I will be honest in saying: I never did very much research into raw or freeze-dried raw foods.

Given the fact that we don’t any pet stores that sell raw near us, my partner and I didn’t really think it was necessary to educate ourselves (especially as we need places to be within a walking or biking distance or accessible by public transit.) Unfortunately, the closest store that sells raw is about 45-1h bus rides away… Yikes! Hopefully, that changes sometime soon.

When Primal first came into our local pet store, I was actually very interested in it. We were having a big issue getting Beau to eat wet food, knew he was prone to getting UTIs, and we were still dealing with the fact that he would chew on garbage, plastic or cloth. We knew we were feeding Beau enough, as he never whined for food, he passed all of the other medical tests, he was tested for deficiencies, but for some reason, he wasn’t satisfied with his food. (Which is odd because it was a high-quality food.)

Primal sells a number of different lines of raw food, including bones, treats, freeze-dried patties & goats milk. (I’m actually very interested in the goats milk, but need to find out where I can grab some from!) Primal is antibiotic and steroid free, which is super awesome to hear! Their food is organic and well balanced (which is probably better than the food I eat.) Their protein is actually USDA edible-grade and they test all of their farms for things like salmonella, Eccoli and listeria.

Although they have many products today we’re going to focus on their Freeze-Dried Collection. 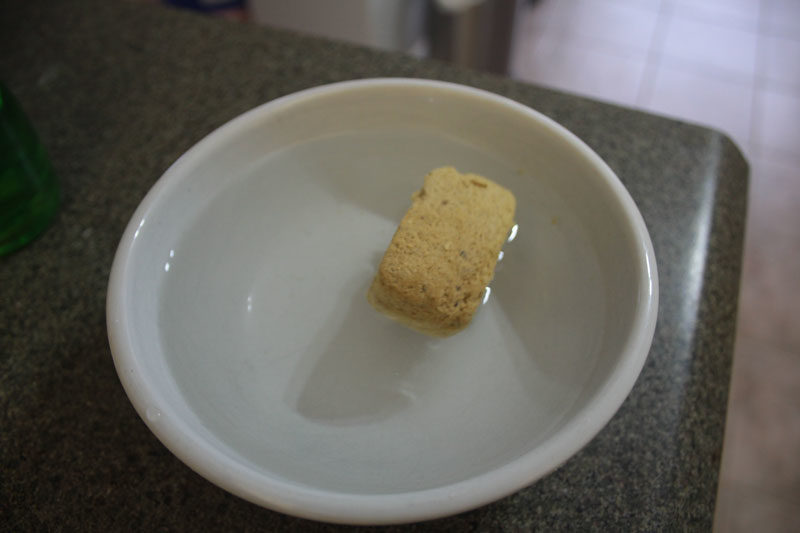 Their freeze-dried collection is well-balanced and gives you the benefit of raw without having to take the time to actually prepare for yourself. For this reason: freeze-dried raw will be more expensive than raw. All their meat is sustainably sourced and can be fed either wet or dry. Note: when fed wet there is actually a much higher nutritional value. Please make sure to read the guaranteed analysis before feeding. (Biggest jump is the protein that jumps around 30% when rehydrated.)

My first worries about Primal

As mentioned, when Primal first hit our stores I was interested, but I had a lot of questions/worries about it. For instance:

Given the fact that we have to feed Beau multiple times a day (so he doesn’t chew) and he likes to pace his food out, would Primal be a good choice of food as I would have to soak it?

Would feeding only wet (or freeze-dried raw) cause Beau dental problems (in reference to the constantly discussed “is dry food better for cats” debate)?

Is it going to be a lot more expensive? (This is always something we worry about in terms of: are we overpaying for a product? I definitely don’t mind spending money on our little ones as long as it’s worth it. If I’m paying more for a product that is equal or worse than the one I’m already using, why would I switch? But if there are hard benefits to switching, of course, I’ll switch over!)

Is this product going to help or harm Beau in regards to UTIs? 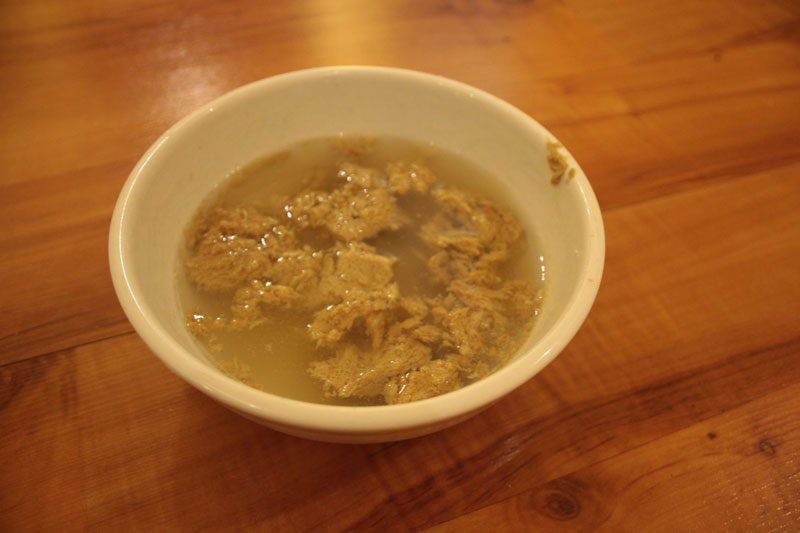 Although these questions weren’t necessarily directly answered at first, some of these facts about Primal & Animal Health started to give me hints.

Cats & Dogs digest meats in their stomachs, but due to the fact that they do not create the enzyme in their saliva to break down substances like starch they have to do that all in their small intestine, which is quite a bit shorter than ours making it very difficult to fully digest kibble (which can be about 50-70% starch.)

Starch also neutralizes the mouth which is what can lead to plaque and tartar issues which lead to things like gingivitis & tooth rot. Their stomachs also lose acidity which can lead to issues like UTIs (as the neutralization leads to the development of crystals.)

Sometimes when a dog or cat throws up and eats it, it’s because their stomach is trying to create more acidity to digest food.

A good way to raise the acidity in your little one’s stomach is by feeding them natural meats, making sure that they can easily digest their food and reducing the chances of stone development.

Primal is beneficial even if it is not fed 100%. The beneficial bacteria that live inside of raw food can actually help sensitive stomachs and the brand is a firm believer that a little can go a long way.

Primal also claims that their food helps with health problems like tear stains (as tear stains are commonly attributed to yeast buildup/infections.)

Primal will also help reduce the size and smell of your little one’s poop. The bad odour is usually attributed to fermented starches.

But Johnny, my little ones have sensitivities and specific protein allergies!

Well, the great thing about primal is the fact that it limits it’s ingredients (since it’s raw.) They also make sure to find the most organic ingredients and actually help their smaller farms achieve organic status (how awesome!) I would also recommend only starting with 1/2 patties to see how your little ones take to the food. If you have good results, you’re in the clear! Most pet stores will allow you to exchange unused food, and I wish I knew the policy was from Primal themselves, but that’s something I’ll find out and let you know. Primal also uses the highest amount of meat I’ve seen in a formula ranging from 90%-93% meat content. (Amazing, eh?)

So, are you going to make the switch?

I actually think so. We tried a little sample pack which Beau absolutely loved. We put it in a bowl with too much water and he drank the whole thing. (Much more liquid than he would have had with wet food.) The only thing that still concerns me is: how long can you leave this food out, which is something I’m going to be asking the team and letting you know when they respond! Let’s hope this is another option for our little ones!

See something wrong? Think a fact is inaccurate? Let me know in the comments below so I can fix it right up! 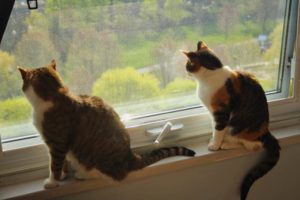