Today is a more heartfelt post from me since I’ve been lucky enough to visit my sister and her adorable cat Avery and have gotten to visit one of the most beautiful countries I’ve been to. 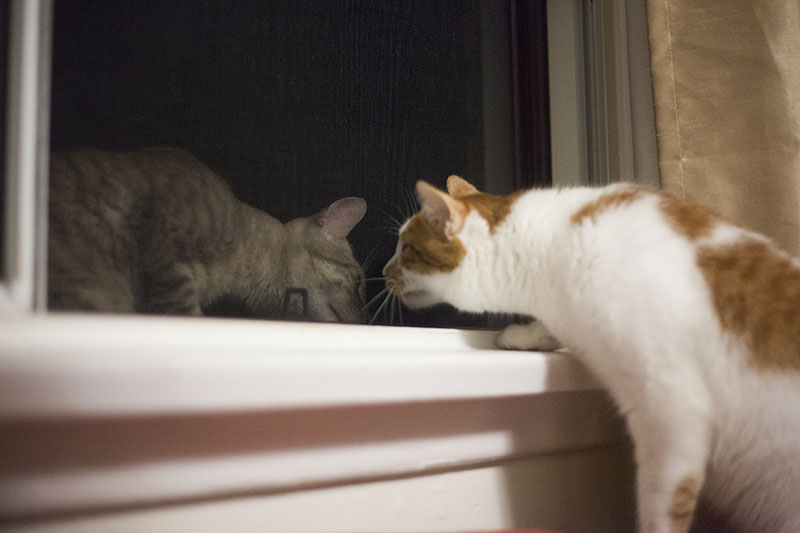 In 2013 my sister was babysitting a kitty named Weiss when Avery started visiting him, saying hello often through the window. Avery would appear more often and soon Elise fell in love with him!

I was actually a bit shocked when I found out that Elise took in Avery. We never had any pets growing up as getting a cat was way out of the question for my parents, but man am I happy she did.

Avery has always been a sweet kitty. Very to himself, but warms up slowly to other people. Whenever we visit he spends most of his time sleeping in the closet (one of his favourite spots since he gets to be high up), but he’s also pretty social, wanting to sit in people’s laps… as long as they’re very still. 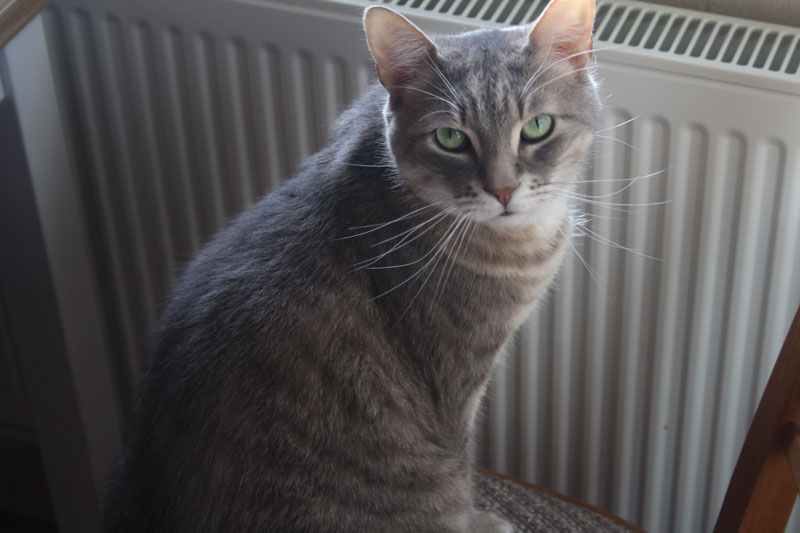 *Image from Hey Kitty! Why you Hiding in the Closet?

Avery has a regal feel to him. He always has. He’s like a king lion in his domain, watching his loyal subjects serve him his favourite meal… kibble. Avery is easy to take care of, minus the fact that he isn’t playful… so there’s a lot of constipation on his end… boo! But that’s something that measuring tape can help. (He oddly loves to bat at it, and it’s such a weird obsession of his that we don’t understand.) If you want to try it with your little ones, please make sure to cut off the metal bits! 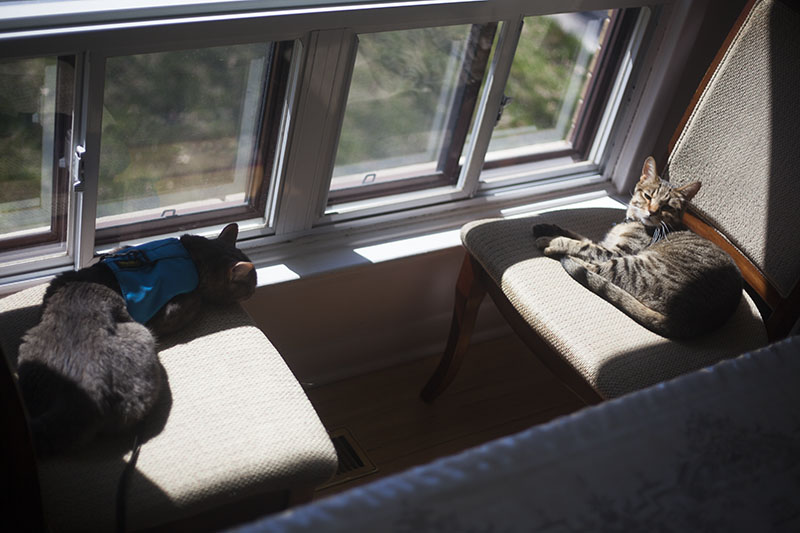 I think the greatest thing about Avery is his abilities to remain calm around other cats. As you may already know, Walker is a bit of a trouble case. He’s gotten into a lot of fights with other cats, is extremely dominant and has even tried to hurt Avery. The thing is… Avery never fought back and ashamedly, we didn’t notice Avery was missing hair until we noticed hair in Walker’s nails. Over time, Elise did a great job getting Avery and Walker to sit next to each other by the window, however, I wouldn’t say they became best of friends like Beau and Walker were at one point. 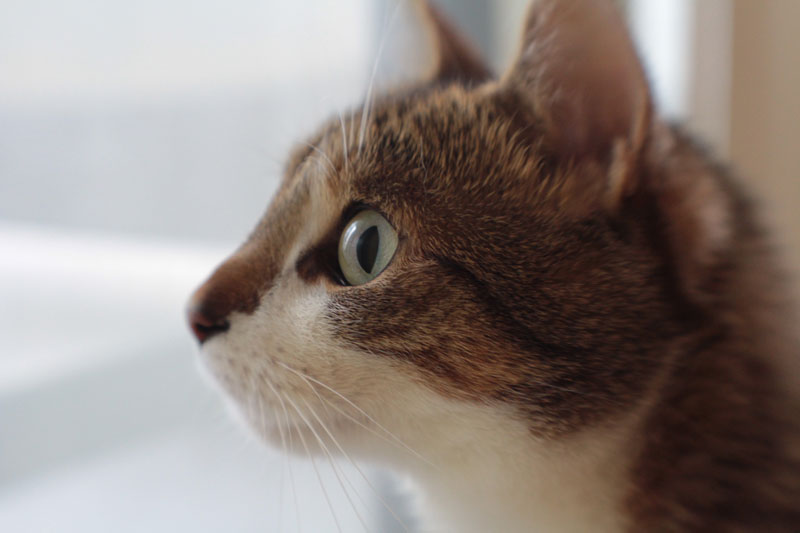 Speaking of amazing things Avery has done, he actually introduced us to my sweet Beau. Beau did the exact same thing that Avery did by visiting Avery at the window every so often. My sister texted me frantically one night to come meet the little one in case I was interested in adopting him. At this time I already had Walker and was still living with my parents, so I  told her it might be hard to get approval from my mom. But time and time again, Beau came back letting us get closer and closer to him and I fell deeply in love with the sweet kins. I mean, seriously who couldn’t? 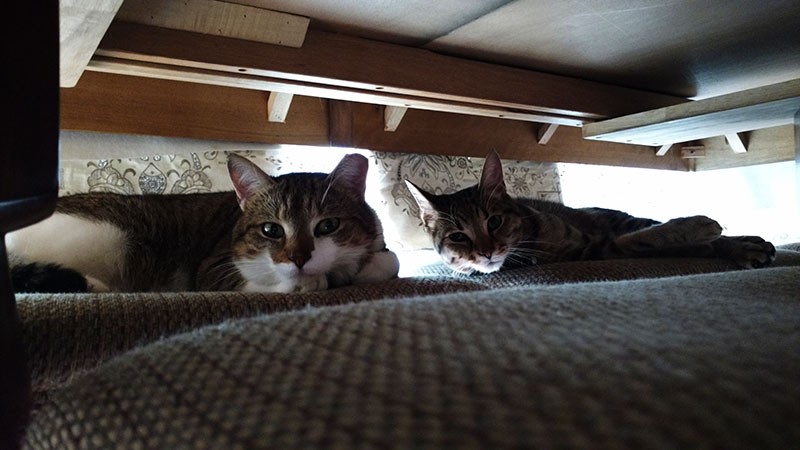 *Image from Elise & Thomas A Week in Phone Photos

Since getting here I’ve been getting the rush of memories. Especially of cuddling Avery and falling asleep with him. How I miss the days where I wasn’t “stranger danger” to him, but hopefully if we end up moving here I’ll be able to build that bond again. Visiting England has been great, although I want to get back home to my little ones, but at least I have Avery and know that our friend has been sending us loads of cute videos of Beau and how much he loves her. <3

Off to adventuring now though! I will be back more this week to tell you how everything is going and hopefully with the permission of our friend I’ll post something on Supawcute about the cuteness they’ve been having! 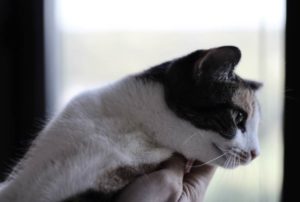 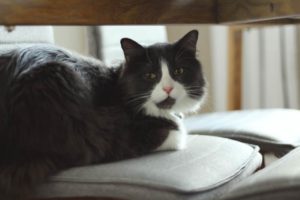