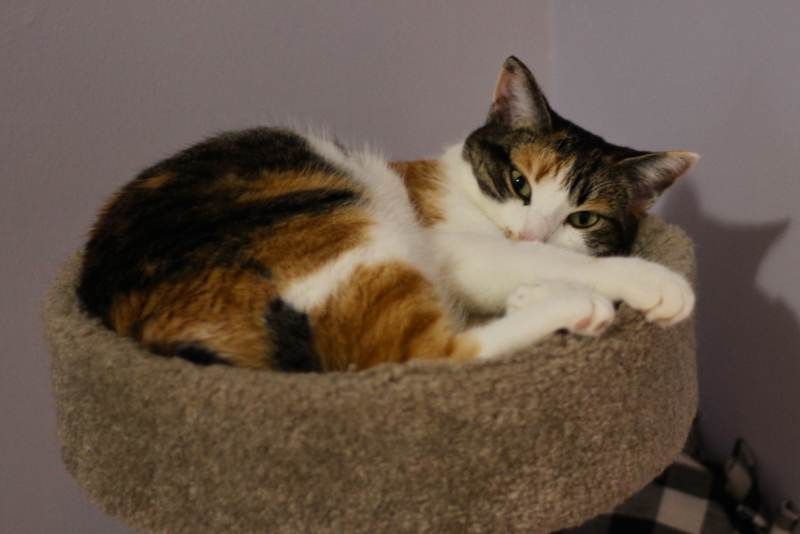 One of the most interesting things about biology is the way in which organisms and animals reproduce. What could be more intriguing than where we come from and how we came to be?

I remember when I was younger, I thought everything reproduced in the same way. So when I learned that some organisms and animals were asexual, could change sexes or could reproduce without any physical contact with their mate I was shocked.

I had no idea about all the different mating rituals, differences in ovulation periods and the vast differences between gestation periods. To me, everything must have been the same because, well, that’s all I knew!

Although cats don’t have the most shocking or obscure mating habits, there are some nuances to cat mating that you might not have known.

Before I get started, note that there will be some explicit/graphic language on this page that will be used for scientific reasons. This warning is mostly for our younger readers as well as regular readers who are not used to seeing me use “such language.”

Now that that’s aside, let’s get started!

Every female cat who has not been spayed will go through a process called “heat.”  In short, heat is when a cat is ready to breed.

Cats are able to breed or go into heat as young as 4 months old, although some cats may not be ready to breed until they are a year old. That being said, if you’re not someone who is looking for kittens anytime soon I would recommend speaking to your vet about getting your cat spayed around 6-months.

Cats who are in heat are usually fairly easy to spot as they tend to be more vocal, affection and playful.

Heat usually occurs every 2 to 3 weeks and will last between February to October for outdoor cats, though indoor cats can go into heat all year-round.

To read more about cat heat, how to tell if your cat is in heat or how to ease your cat while they are in heat I recommend checking out this post.

Unlike humans and dogs, female cats will rarely experience vulvar swelling or discharge. This is due to the fact that female cats are induced ovulators. This means that female cats will not actually ovulate unless they have been stimulated sexually or have received treatment that is similar to that in which a male cat would participate in.

If a female does not receive the gratification that she wants or does not get similar stimulation, her hormone levels will gradually drop until the next time she is in heat.

While a female cat is in heat nearby males will be able to tell by the smell of their pheromones as well as their vocal cries. Female cats will also urinate frequently in order to mark or spray their territory, again to let the male cats know that they are ready to have a baby.

Now, that’s not to say that the female has no choice in her partner. Female cats will signal that she is interested in a male by placing her chest down, by bending her forelegs and raising her bum in the air with her tail to the side to expose her vulva. This is called “lordosis.”

While a female cat is in position she may also tread her back legs in place to signify that she is interested. That being said, not all female cats will tread in spot and there are no known factors as to why certain cats will and certain cats won’t.

Intact males will mount the female from behind and will commonly bite her by the nape. The male will then penetrate the female cat, grabbing back onto her if he loses grip.

Although this is a natural process, it can be extremely painful for the female cat as male cats have barbs on their penises. Although it hasn’t been concluded why male cats have these barbs it is believed that they are there to help stimulate the ovulation process.

Oftentimes female cats will yell loudly after the process is done and the male cat pulls out.

The whole process lasts on average 19-minutes, however, some cats may take between 11 to 95 minutes, dependant on whether or not there are complications. That being said, male cats may repeat this process up to 10 times within an hour.

You would assume that a kitten would be conceived upon the climax of the tomcat, however, this is not true. Ovulation usually takes between 20 to 50 hours to occur and only if the eggs are viable will the eggs be able to be fertilized.

Eggs that are viable and fertilized will then make their way to the uterus byways of the uterine horn and will implant in the lining within 10 to 12 days.

That being said, a litter can actually have multiple fathers as the cat will ovulate up to 21 days. Although this is true, the average is 7 days.

Female cats have been known to mate up to 50-times within one cycle of heat.

Although quite shocking, cats can actually become pregnant again while nursing. For this reason, it’s a good idea to get your cat spayed shortly after giving birth (if recommended by the vet) or actually early on in the cat’s pregnancy.

If the cat is spayed early enough, the spaying should not harm any of the kittens, though it is highly suggested that you talk to your vet well in advance about this process.

That being said, it is fairly common for a tomcat to impregnate a nursing queen so it would be a good idea to take her in or not let her out during this period.

At the end of the day, cats have a fairly straight forward form of mating, however, to me it was pretty shocking to learn that a litter could come from multiple males.

It’s important to know whether or not your cat is spayed, or your male cats are neutered, even if they are indoor. It’s not uncommon for unspayed cats to escape, especially when they are in heat, in hopes to find a mate. So that being said, it’s also important to spay or neuter your cats at the time that is best suggested by your vet.

So I’m curious pet parents, what was the most shocking thing you learned about cat mating today? Let me know in the comments below! 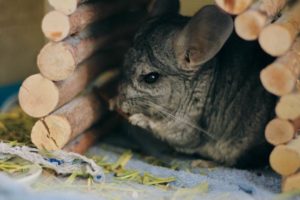