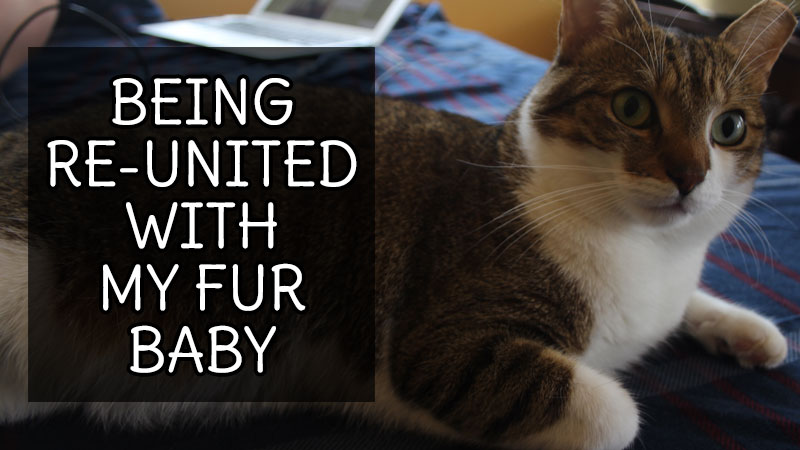 We made it home from England safe and sound and I’m happy to tell you that our house sitter did an amazing job with Beau! Actually I don’t know whether or not Beau minded the fact that we were gone.

Over the week we were gone our house sitter sent us plenty of pictures of Beau sleeping with her, cuddling and purring right by her side. 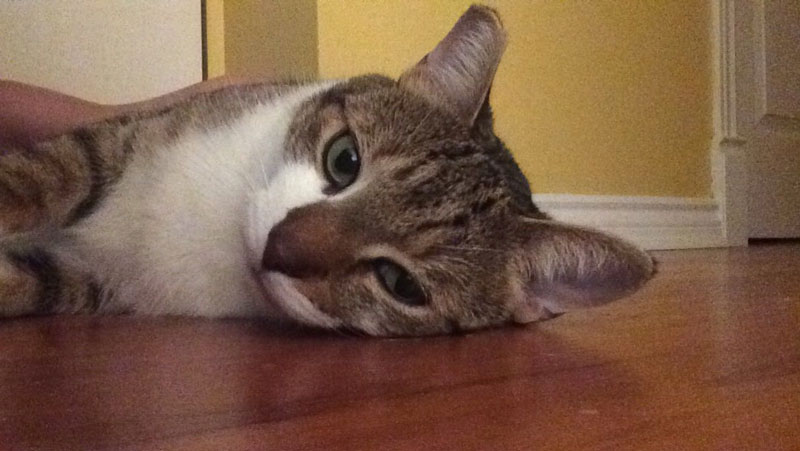 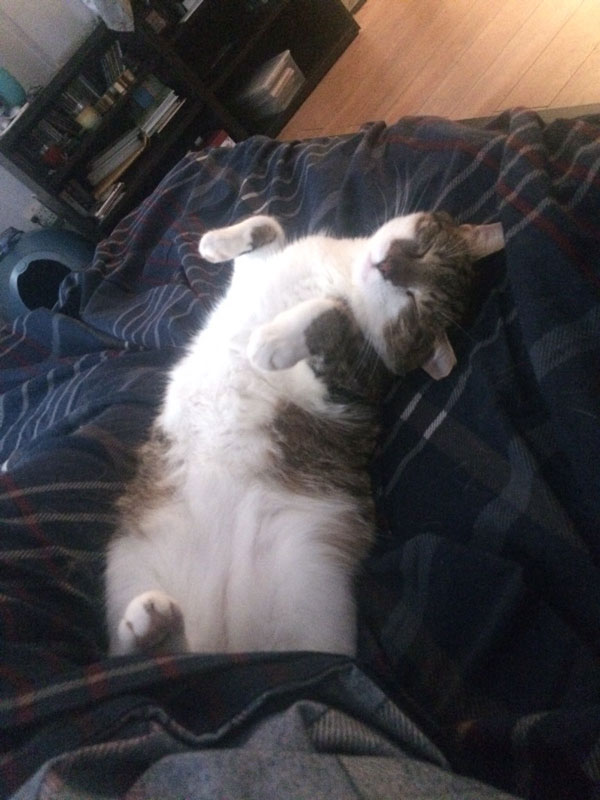 To be completely honest, I wasn’t too worried about Beau not liking our house sitter, especially as she’s hung out with Beau a number of times prior. Beau also seems to like girls much more than he likes boys for some reason. (Who knows what the real reason is, but a number of people have speculated that he may have been neutered by a male vet or captured by a man when he was one the street.) These are obviously speculations and I don’t even know if cats differentiate between gender (I guess it’s off to research for me!)

Either way! Beau slept with Steph (the house sitter) ever night and apparently was as affectionate as he always is. He didn’t show any signs of fear and the transition worked really well for him.

You know… he didn’t even get super excited when Kenny and I got home. He made it about halfway down the hallways before he flopped over and waited for us to come over. But that’s the thing… cats show affection in such a different way than dogs do.

Kenny warned me before we got off the plane with a friendly, “Don’t get sad if Beau doesn’t jump into your arms, he’s not a dog…” but c’mon Beau!!

But as soon as I sat down on the couch, Beau came and kneaded my leg. (Something new that he has never done to me before.) So I immediately had to forgive him. (It’s fine Beau, I know you love me!)

But the Beau jealousy doesn’t end there. Beau actually decided to sleep with Steph that night instead of sleeping with Kenny and I! What a little brat ;)! 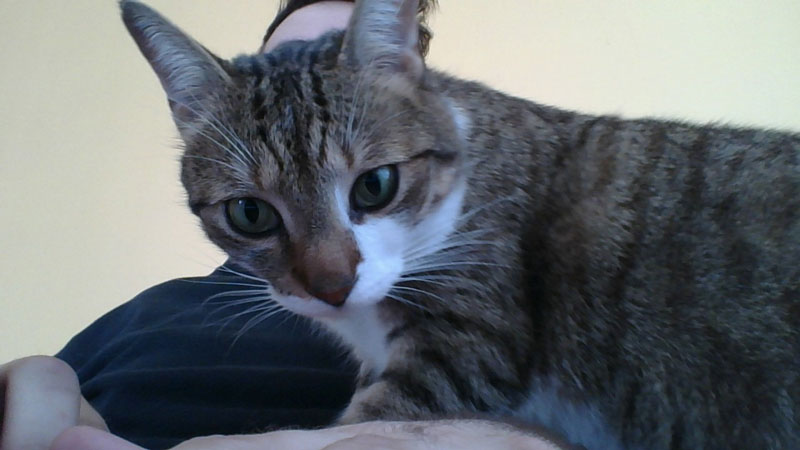 His saving grace is the fact that he has been sitting with me all morning as I try to work. Getting in the way of the computer screen and purring until the cows come home!

It’s good to be home Beau, I’m glad you had a great time! I’m just sad that I have to leave you on Wednesday again. (I’m going on tour with one of my shows so expect another week with sparse posts.) But as soon as I come back it will be cuddle central for us! 🙂 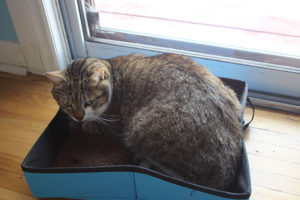 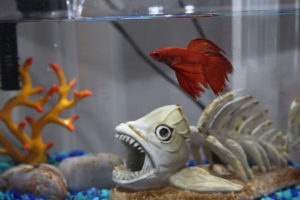