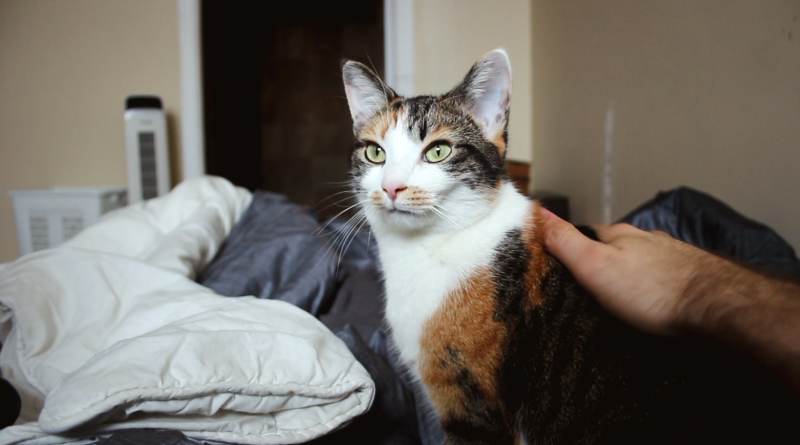 My favourite thing to do in the morning is to wake up with the cats.

It doesn’t matter whether it’s Kalista or Beau, because I know either of them will be purring by my face shortly after I wake up.

More recently, it’s been Kalista who I’ve been waking up with more often. I really don’t know what’s gotten into her!

Kalista loves to get pet. I don’t think there’s ever been a time where she hasn’t wanted some extra attention.

Although this is true, she does get overly stimulated fairly easily causing her to bite and then lick you. What’s odd about Kalista biting you is that she will commonly grab your hand to continue petting her, even though she just implied she had enough.

Kalista is a silly goof and I’m really glad that we found her.

We’re ever so grateful to our friends at the Forgotten Ones Cat Rescue, because without them we wouldn’t have had this adorable cuddle muffin!

So, without any further ado… my video with Kalista! 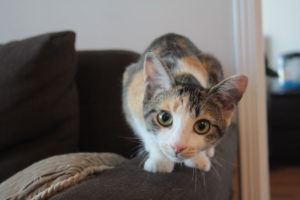