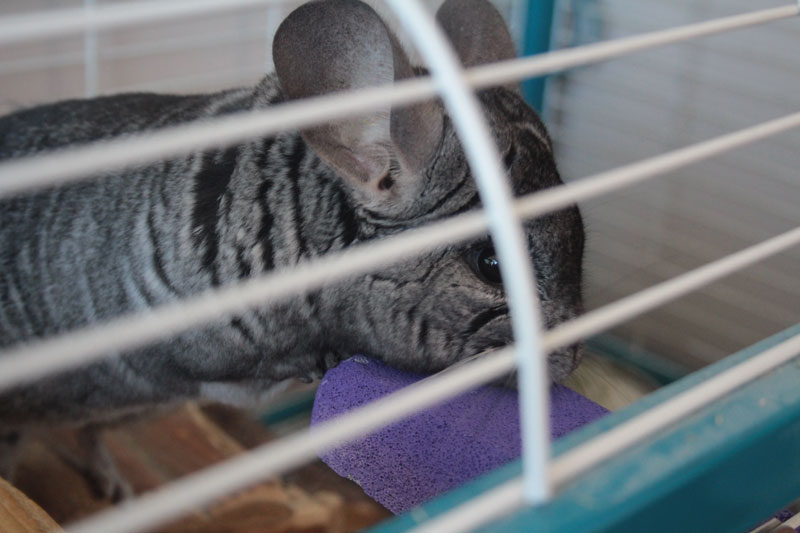 You may already know from my previous posts that it can be difficult to find toys that your small mammal will want to chew on. So, I started looking for new toys for Gary and even compiled a list of my favourite Chinchilla Chew Toys and at the time I wasn’t so certain about my feelings towards Lava Ledges, but let me tell you they are definitely going on my top list for favourite chew toys. 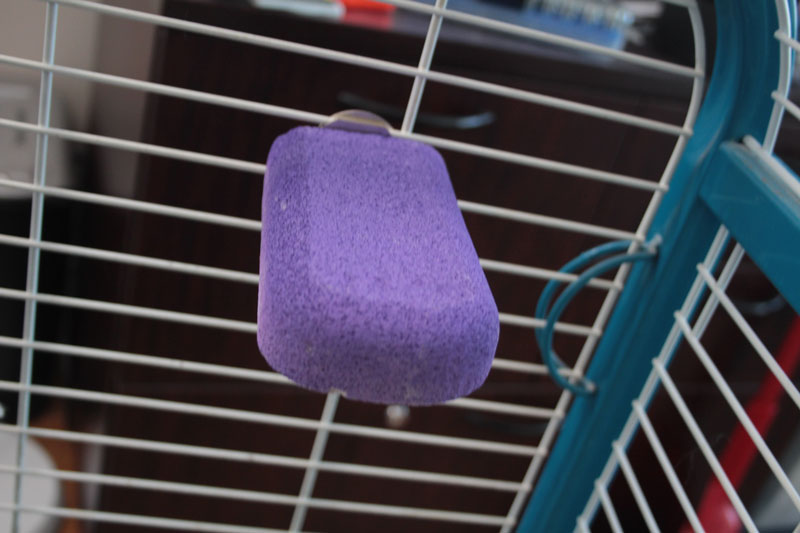 While I still stand firm in saying that these are not suitable for full-time ledges, I will say that they are saving us lots of money! Most importantly they are one of Gary’s favourite things to chew.

Each ledge comes with a fastener similar to a water bottle faster that allows you to change the placement of the lava chew. This means you can come up with quirky designs like staircases or parkour ledges for your little one to play on. The only thing is, you’re going to have to be replacing these every so often and it can last anywhere between 3 to 60 days (from what I gathered from other reviews.)

The thing I like most about these ledges is if Gary isn’t interested I can move it to a different part of the cage to encourage him to chew on it again. The ledge works on any part of the cage and if Chinchilla prefers, they can be hung vertically instead of horizontally from the top of the cage. (Keep in mind you’re going to need another ledge next to it.) 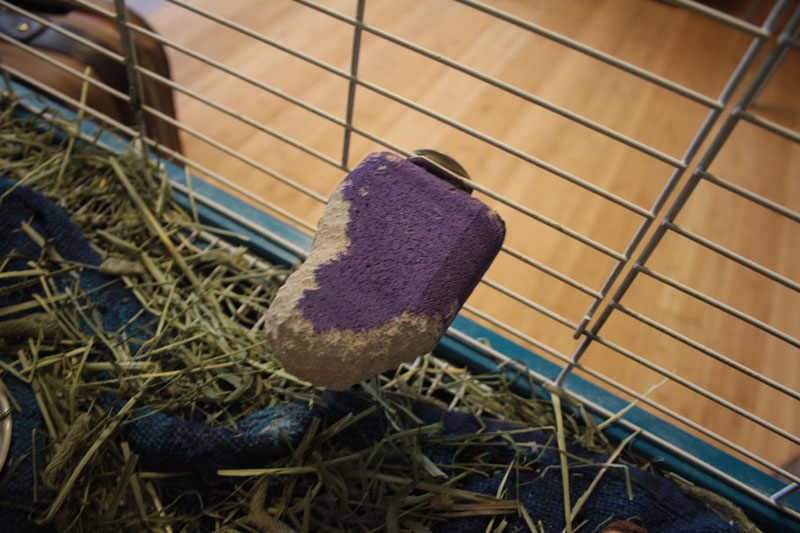 How Long it Has Lasted Us

We’ve had this particular lava ledge since the beginning of July and the picture above is what it looks like currently. That means Gary has had over a month of enjoyment out of it. We haven’t even had to give him popcorn or other treats for him to grind his teeth on! I mean, there is still plenty of wood for him in the cage and a whole lot of hay, but it’s good to see him use something other than the bars (since he was starting to do that in our old place.)

How is it Compared to Other Lava Chews?

In the past we’ve bought lots of Lava Stars (Critterware) from PetValu and Gary will go through them within 1-2 days. At $2.29 a pop, that gets expensive really fast. I told my partner we needed to find something that wasn’t as expensive that could keep Gary’s attention long enough and we tried some substitutes like popcorn for a while, but he would still chew his cage every so often. So, I took a look at the Lava Ledges again and haven’t looked back. For us, Lava Ledges cost $11.99 at most retail stores.

I would personally give this product a 5/5. It’s durable and Gary has been using it for a long time. I will say I have read a lot of negative reviews stating that there have been changes in the product that have caused their Chinchillas, Rats and other small mammals to stop wanting to chew it. Similar to Nature’s Miracle if there’s a formula/batch that your pet likes, you might as well buy in bulk because you never know when it’s going to change again. This doesn’t change my rating though. 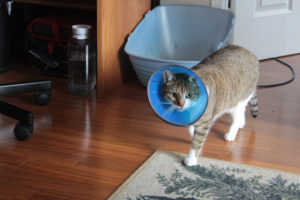